Dr. Wilson then continued his education at Oklahoma City University in the Master’s degree program in Counseling Psychology under the advisement of internationally known pediatric psychology pioneer, Dr. Roberta Olson.  While at OCU, Dr. Wilson focused his work and training with children and adolescents.  He completed training with child psychologist,  Dr. Ray Hand, and worked as a psychological consultant for the Pauline Mayer Youth Shelter in Oklahoma City.  Dr. Wilson completed his Master’s degree with High Honors, OCU’s highest graduate student distinction.

As Dr. Wilson completed his training at OCU, tragically the Alfred P. Murrah Federal Building in Oklahoma City was bombed on April 19, 1995.  Dr. Wilson took his first job with the Federal Emergency Management Administration, through Project Heartland, as a crisis counselor working with children impacted by the bombing in downtown Oklahoma City.  Dr. Wilson remained with Project Heartland through the duration of the crisis relief effort.

With the encouragement of his advisor, Dr. Olson, Dr. Wilson then continued his education at the University of Missouri – Columbia in the prestigious Counseling Psychology doctoral program.  MU is the oldest educational institution west of the Mississippi and boasts some of the top programs in the nation, including the Counseling Psychology program, which is consistently ranked as one of the top three in the nation.  While at MU, Dr. Wilson expanded his training to include adults, while also narrowing his subspecialty to neuropsychological and psychological evaluation.  Dr. Wilson graduated from MU with a 4.0/4.0 grade point average, was awarded High Distinction in his doctoral comprehensive exam, and was awarded the University of Missouri – Columbia’s highest graduate student honor, the Outstanding Graduate Student of the Year.

After leaving OU, Dr. Wilson completed his lifespan evaluation focus though postdoctoral training with clinical neuropsychologist, Dr. Horace Lukens, at Family Medical Care of Tulsa.  Dr. Wilson concurrently served as Associate Professor and Chair of the Division of Social and Behavioral Sciences at Oklahoma Wesleyan University, where he was awarded the Outstanding Faculty Member of the Year Award for Teaching Excellence.

In 2004, Dr. Wilson and his wife, Kristin, a Licensed Professional Counselor and fellow alumnus of the University of Missouri – Columbia counseling psychology program and Bartlesville native, opened Wilson Psychological Associates in Bartlesville.  Since that time, Dr. and Kristin Wilson have continued to strive for excellence in the mental health evaluation and treatment they provide to their fellow Oklahomans through WPA.  Dr. Wilson continues to work as a lifespan provider, conducting neuropsychological and psychological evaluations for children, adolescents, adults and seniors.

Dr. Wilson continues to maintain a very limited psychotherapy load. Clients who meet with Dr. Wilson can expect, in the first few sessions, for Dr. Wilson to gather extensive psychiatric, physical, and social histories in a context of compassion, safety, and respect. From there, Dr. Wilson will work with the client to set treatment goals and a plan for their work together. Sessions are then generally scheduled weekly. The length of therapy is determined by the goals the client brings. Dr. Wilson has been privileged to have as clients physicians, ministers, students, therapists, attorneys, farmers, homemakers, executives, artists, technicians, paraprofessionals, engineers, scientists, teachers, professors, ranchers, nurses, adolescents, children, and those with disabilities.

Dr. Wilson’s approach to individual therapy is practical and “no-nonsense” and generally focuses on linking a client’s thoughts and behaviors to his emotions, and learning new ways of thought and action to improve his everyday experience. He works to incorporate what will work best for each client. Dr. Wilson believes getting better is preferred to just feeling better. Dr. Wilson’s theoretical approach is called cognitive or cognitive-behavioral therapy. 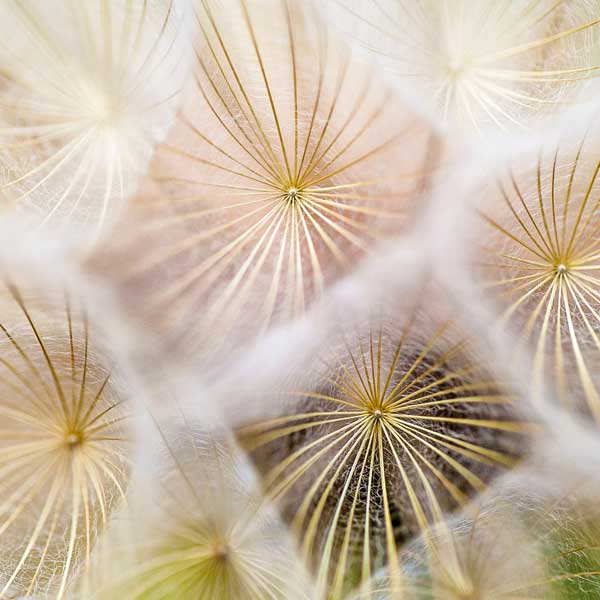 We Are Hiring a Licensed Children's Therapist (LPC or LCSW)